Part of the setup design for the Urban Art Forms Festival 2006 was the so-called ”maschine360”. 8 Screens, formed to an octagon and mounted on the main floor above the crowd, allowed extraordinary 360 degree entertainment.

MOTIONLAB’s first 360 degree panorama show was shown in the morning after the head liner on the main floor, to chill the festival down with extraordinary views from and around Edinburgh.  Shots by Glenn Bristol. 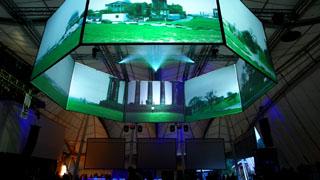 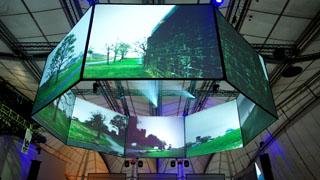 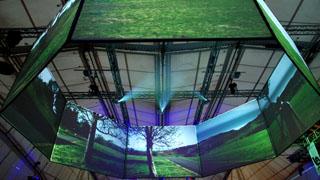 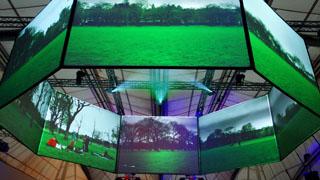 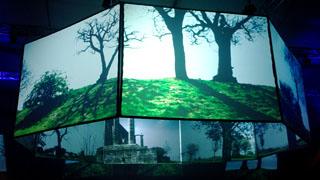 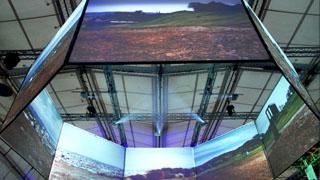 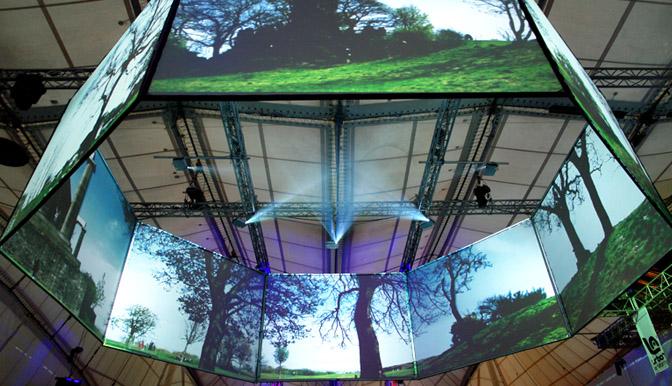 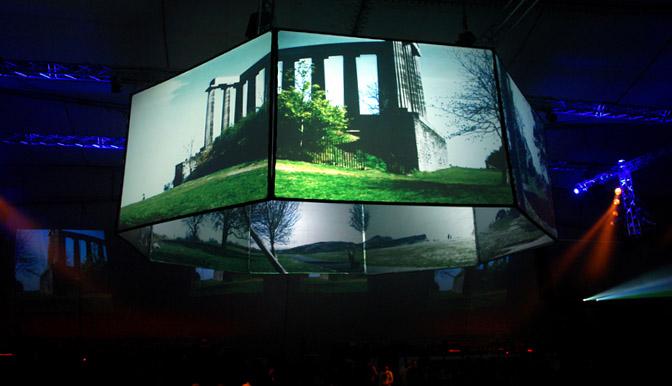